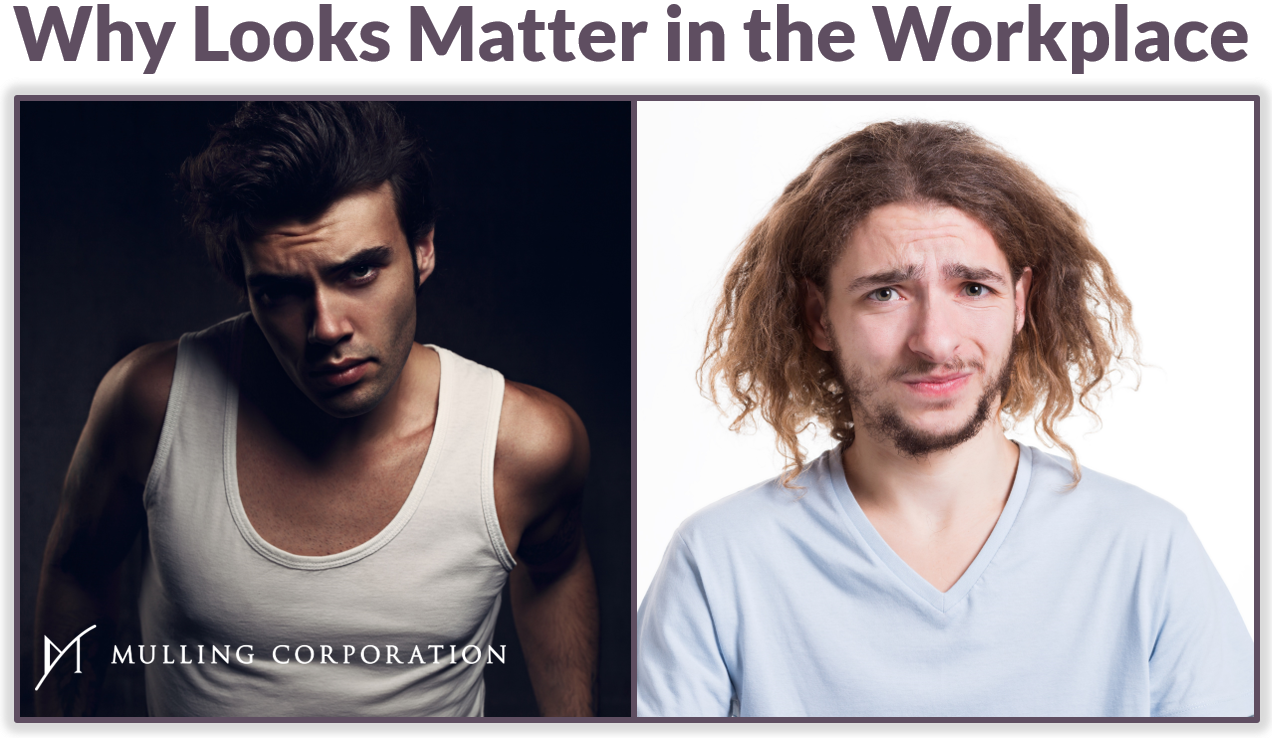 Why Looks Matter in the Workplace

By Emory Mulling May 18, 2018 Uncategorized
No Comments

How Your Physical Appearance May Affect Your Career

When it comes to landing the job, getting a raise, or generally succeeding in your career, the way you look has more to do with it than you may think. Though we don’t like to talk about it, discrimination towards the “ugly” is a reality in the workplace, and chances are it happens within your own organization. So what does it look like? 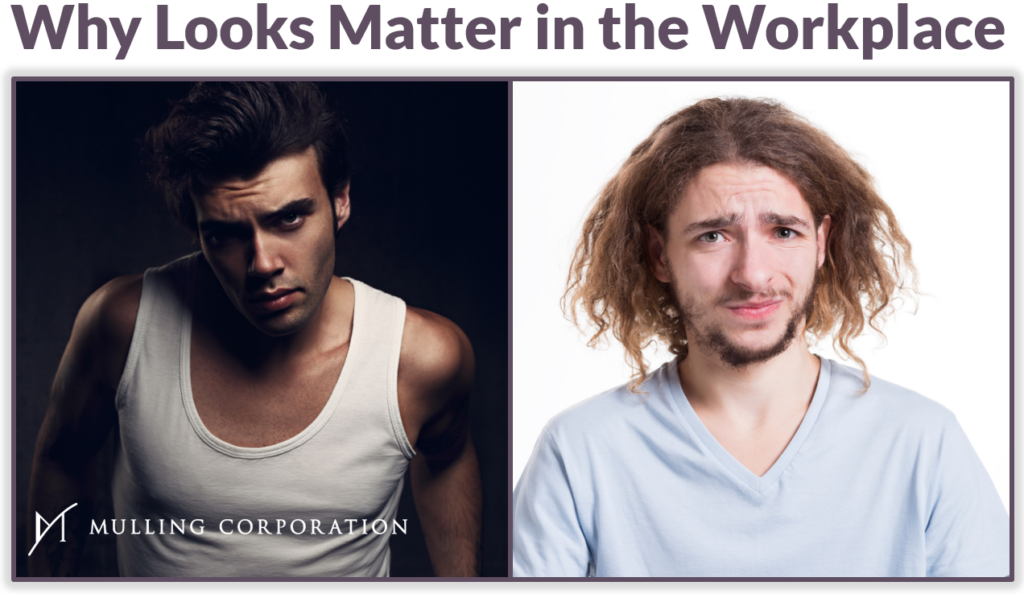 Tall Gets the Top Job: When it comes to company leaders, the taller the better. In the U.S., the average American male is 5ft 9in. However, 58% of Fortune 500 CEOs measured in at or above 6 feet. Generally, people like to look up to their leaders – a subordinate typically responds more positively to a taller manager. And it doesn’t just get you promoted. A study by the University of Florida found that for every extra inch of height, a tall worker can expect to make about $789 more per year. So someone 6 inches taller than a coworker stands to make roughly $5,000 more per year.

Thin is In: Your weight may also contribute to the success of your career. For example, according to the U.S. Bureau of Labor Statistics, there’s a significant wage penalty for overweight and obese white women, up to a 12% difference. Often, overweight people are automatically pegged as lazy, unprofessional, and lacking leadership potential. This means those with a larger stature will most likely have to work harder to emphasize work ethic and professionalism.

Good – Not Great – Looks Take You Further: The more attractive you are, the better chance you have of getting the job. Science shows us that a symmetrical face is subconsciously pleasing to the eye. Add a polished look and you’re more likely to get a second interview. You’ll probably get paid more, as well. According to Forbes Magazine, the top one-third of attractive females make 10% more than those in the bottom sixth of the gene pool. However, being too attractive can backfire. An exceptionally attractive male employee can be seen as a threat to other male coworkers and may be overlooked for a promotion.

If practices like those above are so common, what’s the harm?

Discrimination based on looks in the workplace can cost you in the end. For one, hiring the most attractive candidate may mean you lose out on the most skilled person for the job. In addition, rewarding employees for their good looks can wind up affecting staff morale and leading to mistrust of management.

So what can you do to measure up? Here are a few tips to consider:

While a proactive organization will work towards moving away from discrimination by rewarding employees based on performance and skills, most have a long way to go. You can start by recognizing your own biases and work to change them.

Here at Mulling Corporation, we’re want to help you reach your career potential. To learn more, let’s set up a meeting HERE.