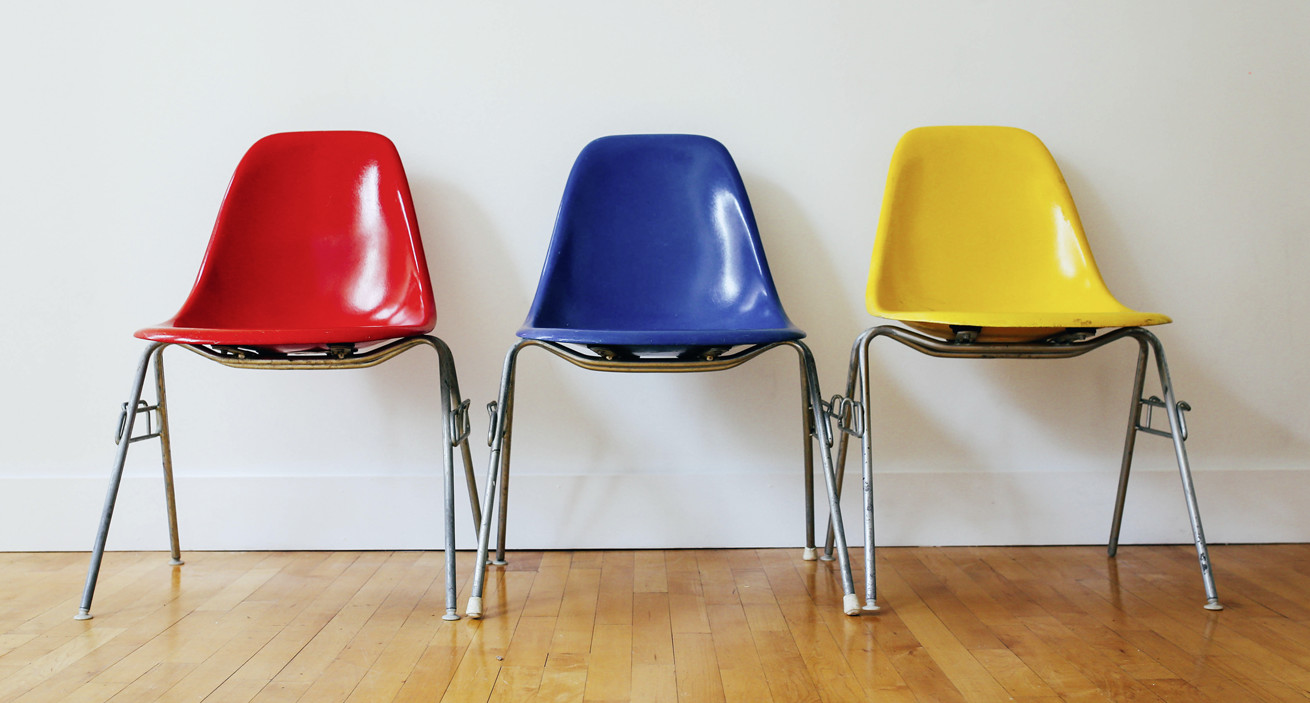 The idea of managing your boss may seem like an odd concept, but, if done tactfully and with good judgment, it will help the boss, you, and your company. One of the keys to boss management is knowing how to say no.

People won’t say no for different reasons. They may dislike confrontation, or they may like their boss so much that they don’t want to hurt his feelings. In some cases, they may actually be afraid of the repercussions of disagreeing. Whatever the reason, they’re on a path to a dead-end career – appropriate assertiveness is a requirement to move up the ladder. The key to saying no is choosing the right time, the right place and the right way.

The right time. It is best to determine how your boss responds to no early in the relationship. Test the water. When you disagree on a minor issue, see how the boss handles it. If the boss seems receptive, your next challenge can be on a larger issue.

You should also know your boss’s mood swings. For example, if your boss is not a morning person, don’t start the day with a disagreement. State your case when your boss is most relaxed and receptive.

Be sensitive to your boss’s needs, and know when to be diplomatic. There will be times when you could say no, but saying yes does no harm and will avoid needless dispute. Other times you may say not but the boss reacts emotionally or is adamant. Know when to back off; don’t force your view when her mind is made up.

The right place. Just as a boss should never correct a subordinate in public, don’t embarrass your boss by saying no in front of the wrong people, especially a client or the boss’s boss or peers. In those instances, reserve your disagreement for a time when you can have a private discussion.

The right way. Justify your no. Be sure your objection is based on logic, rather than emotion. Your boss will not come around to your viewpoint if you do not support it with facts.

Be tactful. How you present yourself is critical. Rather than disagreeing outright with the boss, present your opinion as “a concern,” or say “have you considered …” Present your side as an advantage rather than a negative. In any situation, the number one rule is to be tactful. Preserving the boss’s dignity will go a long way in getting your message heard. And don’t say no just to disagree; save your disagreement for when it really counts.

Rachel Berg talks what happens when you transition from team member to team leader. Hear the episode here.

Learn How to Build a Better Boss

The difference between a good boss and a great one lies in leadership and the level of engagement that he or she cultivates in the workplace. Send us your best e-mail to learn of the various workstyle types and how to leverage in the workplace.