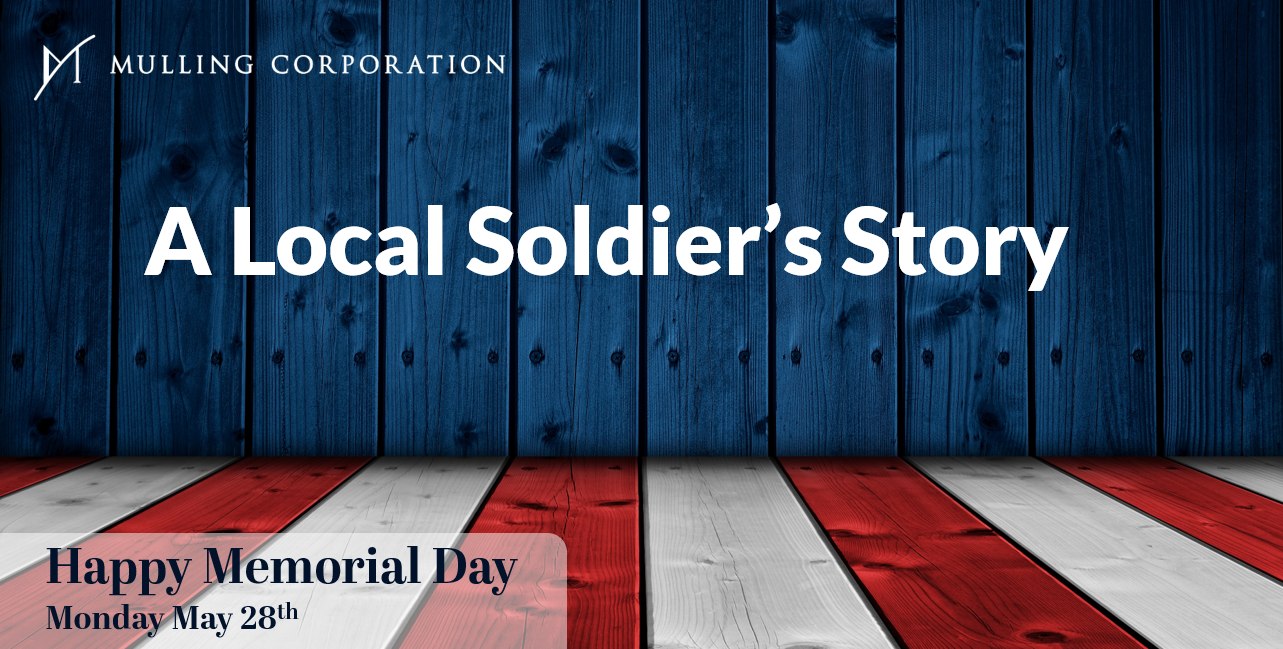 By Emory Mulling May 24, 2018 Uncategorized
No Comments

With Memorial Day weekend before us, I thought it might be nice to share a different message with you this week. This young soldier’s story came across my desk recently and it struck me. Often, I feel like we think of wars long past when we honor those who’ve fought and died for our country. But the reality is, brave men and women work hard every day to protect the land of the free. 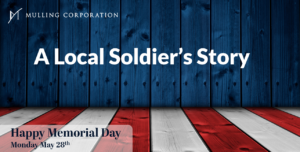 So before we break out the burgers and kick back on Monday, join me in celebrating this young man and the many more like him.

Petty Officer 2nd Class Michael Mason currently serves as an aviation ordnanceman with the Gladiators of VFA-106, operating out of the Naval Air Station Oceana. The Gladiators are a Navy strike fighter squadron and their pilots train to fly the F/A 18 Super Hornet, one of the most advanced military aircraft in the world.

Officer Mason, a Decatur native, is responsible for handling and servicing the weapons and ammunition carried on aircraft like the Super Hornet. The planes then take off and land from Navy aircraft carriers out to sea, allowing them to conduct air-to-air combat missions and strike targets on land all over the world. The Super Hornet, and the weapons on board, gives the Navy the capability to protect America’s interests anywhere, at any time.

Working with the Gladiators, one of the U.S. Navy’s most relied-upon assets, is an honor for Mason, who comes from a military family. He and the other soldiers who serve with him are part of a legacy that will last well beyond their lifetimes. And he doesn’t take that lightly, relying on advice from home.

“My mother said ‘Always do the right thing, even if you’re the only one doing it,’” Mason says. “I try to remember that every day.”

While he’s proud of his part in keeping the nation safe, he sees more benefits from his career in the armed forces. “The military is a family business,” he explains. “The Navy has made me more aware of the consequences of my actions, both good and bad.”

I’m grateful for Officer Mason, and so many others who serve our country from land, air, and sea.